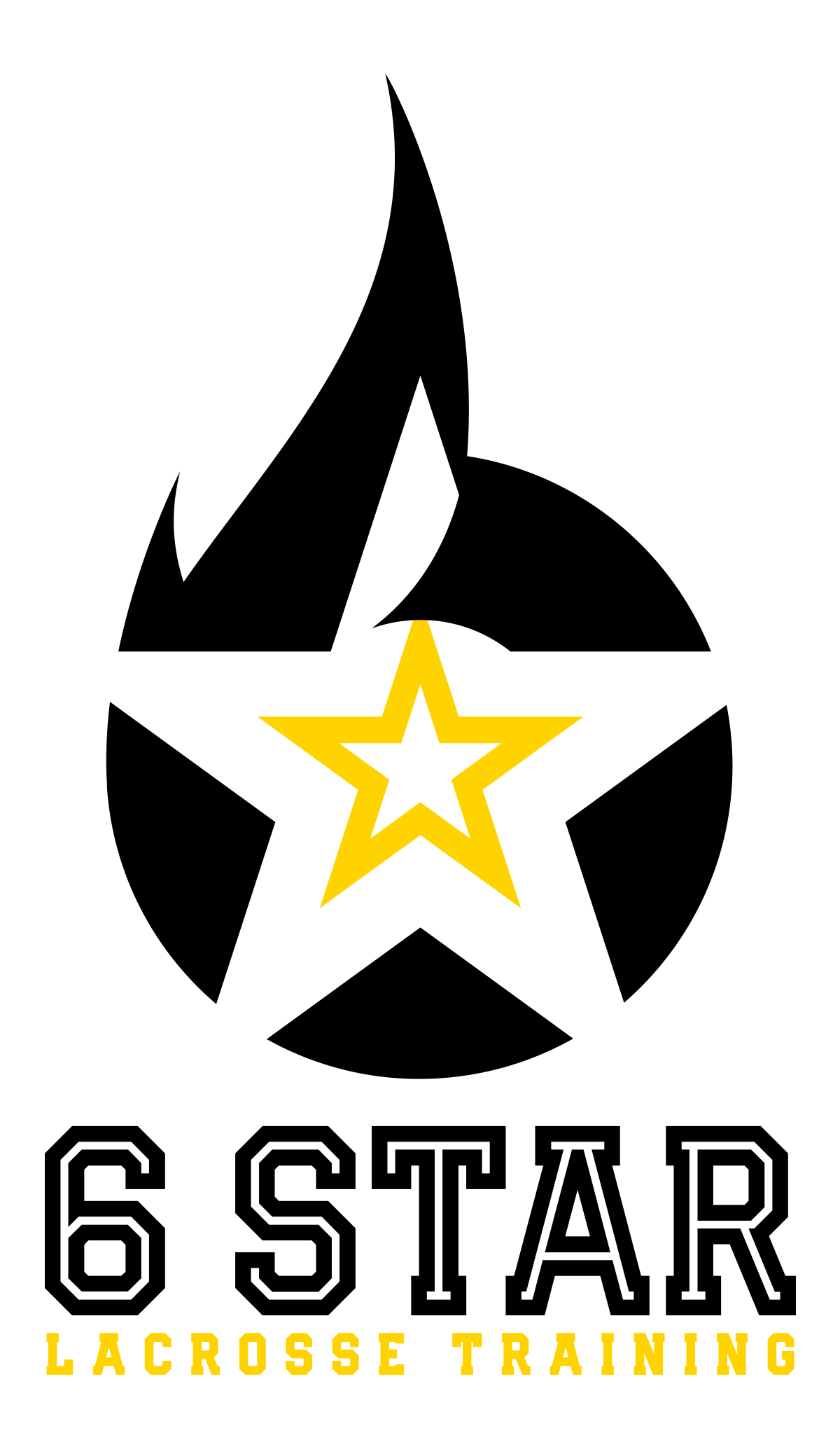 "6STAR Lacrosse is one of the premier lacrosse clubs in the state of Colorado.  Founded by legendary professional lacrosse player, Brian Langtry, 6STAR emphasizes teaching his unique 5 POINTS - Hands, Feets, Eyes, Mind, Heart to all of his athletes.  Brian and his outstanding coaching staff are regarded as some of the best pure teachers of the sport in Colorado and we are very excited to welcome their families to the Madlax family. "
-Cabell Maddux, Madlax Founder

6STAR players in all grades will now have the incredible opportunity to play on Madlax National Teams, guest play on the regional Madlax-Capital teams, receive discounted prices on all lacrosse gear, receive college recruiting guidance and more!

6STAR lacrosse training is dedicated to providing their players with an elite level training experience and improving their opportunities to play at the college level.

BIO:
Brian has played lacrosse at the highest levels. He played 21 seasons of professional lacrosse. He was a member of the Colorado Mammoth and New York Saints in the NLL, and he played for the Bridgeport Barrage, Baltimore Bayhawks, Denver Outlaws, and Long Island Lizards in the MLL. Brian has been an ALL-STAR 6 times (once MVP of the MLL ALL-STAR game). His number (6) was retired by the Colorado Mammoth in 2012, and hangs in the rafters of the Pepsi Center today. As a member of the Mammoth he racked up over 500 points making him the 4th leading American born scorer in league history. In 2003 he was the Rookie of the Year, and in 2006 he scored 4 goals and had 3 assists in the NLL championship game - the Colorado Mammoth's only championship to date. Brian was also a member of team USA in the 2011 World Championships in Prague, Czech Republic. Brian was recently named to the St. Anthony's High School sports Hall of Fame, one of the best high schools for lacrosse in the nation.

Brian began coaching college in 1999. When he moved to Colorado a year later he was the head coach at Arapahoe High School and later the Offensive Coordinator for Cherry Creek High School, leading them to a 2010 state championship. He later coached at Highlands Ranch High School and Legend High School.

At the youth level, Brian has coached thousands of players. He co-founded Doco Lacrosse Club, and has run camps and clinics in the state for nearly 20 years. He has been a coach for Hawks, Warriors, and DLC in the spring.

Brian's credentials are obviously impressive, but more impressive is his ability to communicate the game with youth and high school players. His 16 years teaching in the classroom have given him a true understanding of the needs of his players.