Madlax coaches are all intensely trained and carefully screened before they coach your boys. Madlax has professional and organized coaches who are on time, prepared and follow program character expectations (C.A.S.E.) and playing time philosophies. Madlax has always had the most experienced and positive coaches in the greater DC area who act as teachers, role models and mentors for your boys. Madlax coaches all are taught the same system using the similar language and calls for offense, defense, clears, rides, EMO and MDD. Team chemistry and continuity has always been a trait of Madlax and it is due in large part to coaches who care and try hard to win the right way. 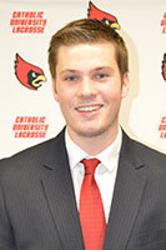 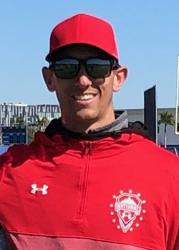 Paul registered an astounding 324 points as a midfielder during his high school career at Brook Point. In 2010 he helped his team win their first ever District Title, moving on to the State Semi-Finals later that year.

Following his senior season in 2011, Paul was invited to the USA Lacrosse U19 tryouts that was narrowed down to the top 120 players in the United States. Earned All-District First Team and All-Metro honors. Paul was also named as an ESPNRise Showcase Games participant which included the top 90 high school players in the nation.

Heavily recruited by top NCAA Division I teams, Paul chose Loyola College and went on to win a Division I National Championship with The Greyhounds in 2012. 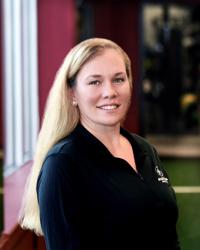 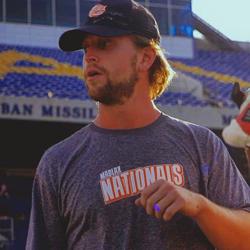 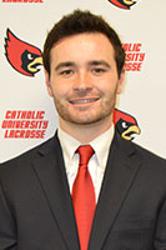 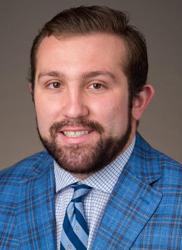 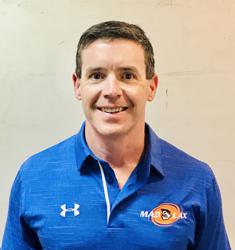 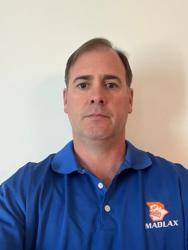 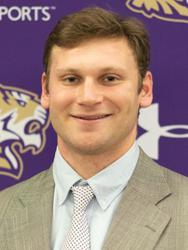 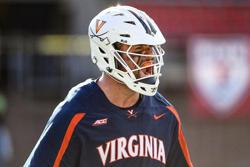 • Drafted in the 10th round (84th overall) of the 2017 MLL Draft by the Chesapeake Bayhawks
• Outstanding starting attackman at Virginia and finished with 35 goals and 7 assists at UVA
• Recognized on ACC Academic Honor Roll
• Rated the No. 1 post-grad attackman in the country by Inside Lacrosse. Deerfield Academy
• Scored 42 points against stiff New England West I competition at Deerfield
• Posted 35 goals and seven assists while earning All-League Western New England Division I  at Deerfield
• Member of Canada's U-19 squad that took the silver medal in 2012 in Finland at the World Games
• Was the youngest attackman on Canada's U-19 team
• Was a two-time leading scorer for St. Michael's Athletics Junior A Box Team
• Won two Ontario High School gold medals with St. Michael's and was a two-time captain
• Won two Canadian national championships with Team Ontario, 2010 & 2011
• Recipient of the Enzo Montemurro Award for sportsmanship, school spirit and athletics
• Played football at St. Michael's where he was a running back and linebacker on the 2009 Ontario Metro Bowl championship team
• Was the 2010 Western Ontario Football MVP 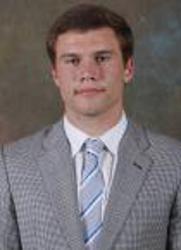 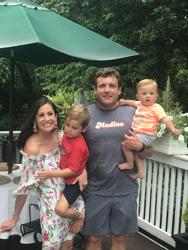