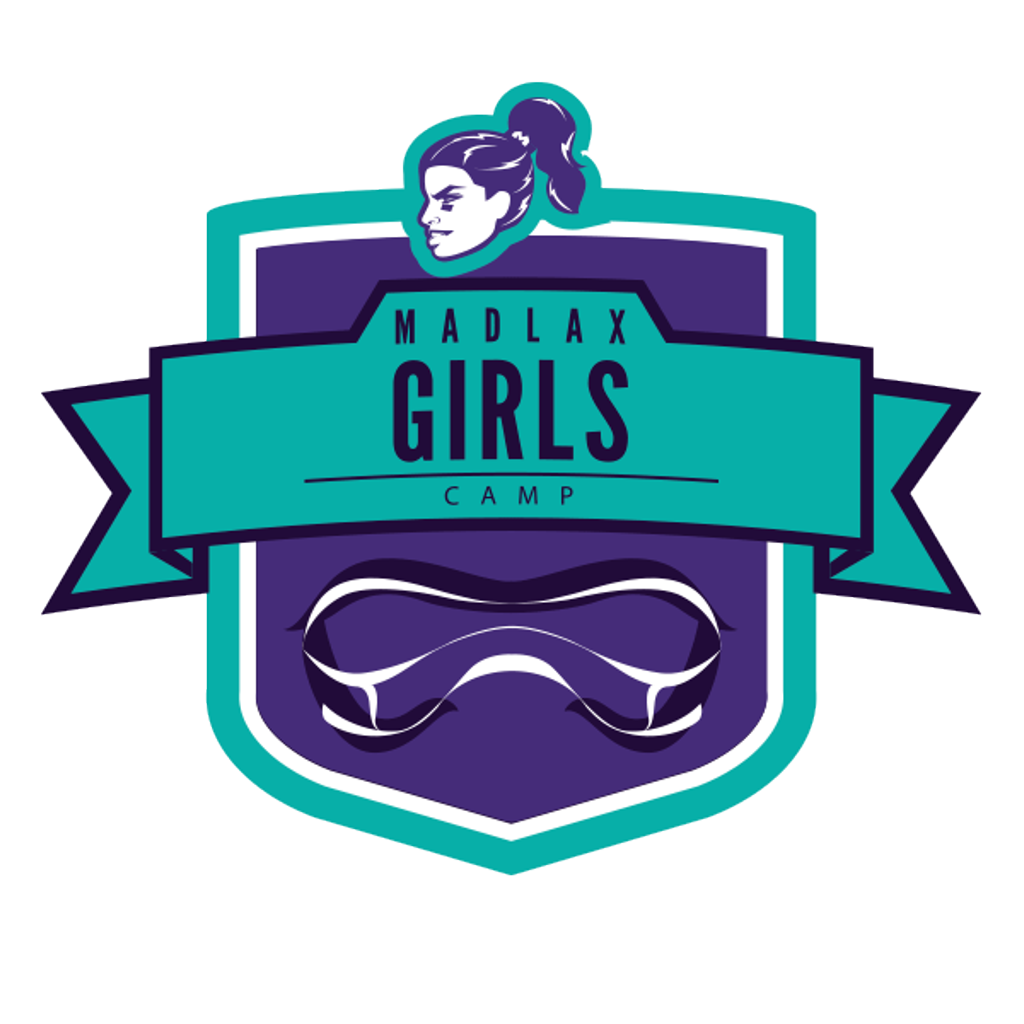 We are very excited to offer summer camps for boys and girls still in Virginia! All Madlax Camps will be managed so the campers can remain safe and still have fun while learning lacrosse!

How These Camps Will be Managed (until further notice):

One of the best teaching camps in the DMV!

Please check-in on Monday by 8:30am. After the first day you can arrive at 8:45am for drop-off. We will supply you a reversible game jersey to wear and keep. Bring a refillable water bottle. Stick, mouthpiece, and eyewear required.

We will only delay, not cancel, in case of lightning or thunder. We will play in rain. You can email our camp coordinator here, aubrey@madlax.com, with any questions before camp. You can call Aubrey Whittier, Camp Director, during camp hours only if an emergency here (615) 336-7893.

It is preferred that all girls attending this camp are experienced enough to respond and benefit from intermediate to advanced level concepts. You are divided by age and skill so all girls will be challenged in stations and uptempo drills that demand focus and hard work. The goal of this clinic is to provide the best instruction and learning environment possible for young, aspiring players who want to get better faster. Focus will be placed on teaching and showing proper individual and team skills to each camper. We will have a goalie coach on staff to offer technical coaching. Perfect technique will be emphasized. We will aim to teach only those precise fundamentals which will last throughout their young careers and help players develop into complete lacrosse players who are the best for their age.

CLICK HERE to see all the amazing coaches who will staff this camp!