Madlax coaches are all intensely trained and carefully screened before they coach your daughters. Madlax has professional and organized coaches who are on time, prepared and follow program character expectations (C.A.S.E.) and our playing time philosophies. Madlax has the most experienced and positive coaches in the greater DC area who act as teachers, role models and mentors for your daughters. Madlax coaches all are taught the same system using the similar language and calls for offense, defense, clears and rides.  Team chemistry and continuity has always been a trait of Madlax and it is due in large part to coaches who care and try hard to win the right way. 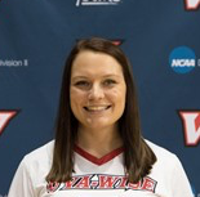 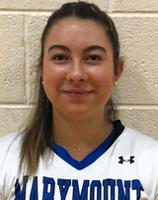 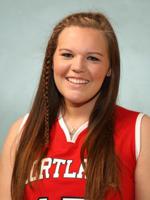