Fine-tune your lacrosse game! Learn from the area's best teachers of the game.

Madlax Coaches will provide:
Organized Lesson Plan for ALL 3 Sessions
Field
Goals
Balls
Cones
Insurance (for players and coaches)
All necessary training devices.
Evaluation of level of play compared to same age peers.
Guide to what to work on and improve.

Our coaches will focus in on your weakness or area that need improvement and get you better so that when you play for your team you have more confidence. We offer positional or technique specific lessons; goalies, face-off, shooting, take-away checks, dodging, defense, inverting, etc., We can tailor the workout just for you!

Register and then a coach will call you back to schedule sessions and figure out which coach is best for your needs. We require a minimum of least 3 sessions to start (except for groups of 7 or more) but you can easily add more. If you are not ever not satisfied with your coach we will schedule you with a new coach and not charge you for a lesson.

If you have have a team that wants special off-season training or want to throw a big birthday party with Madlax Coaches running fun lacrosse drills this is the perfect way to go! 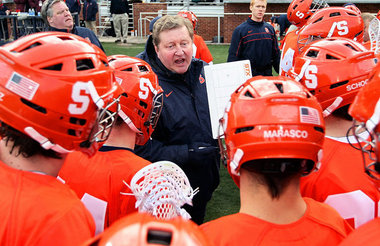 Huddle Up and Listen to Coach. 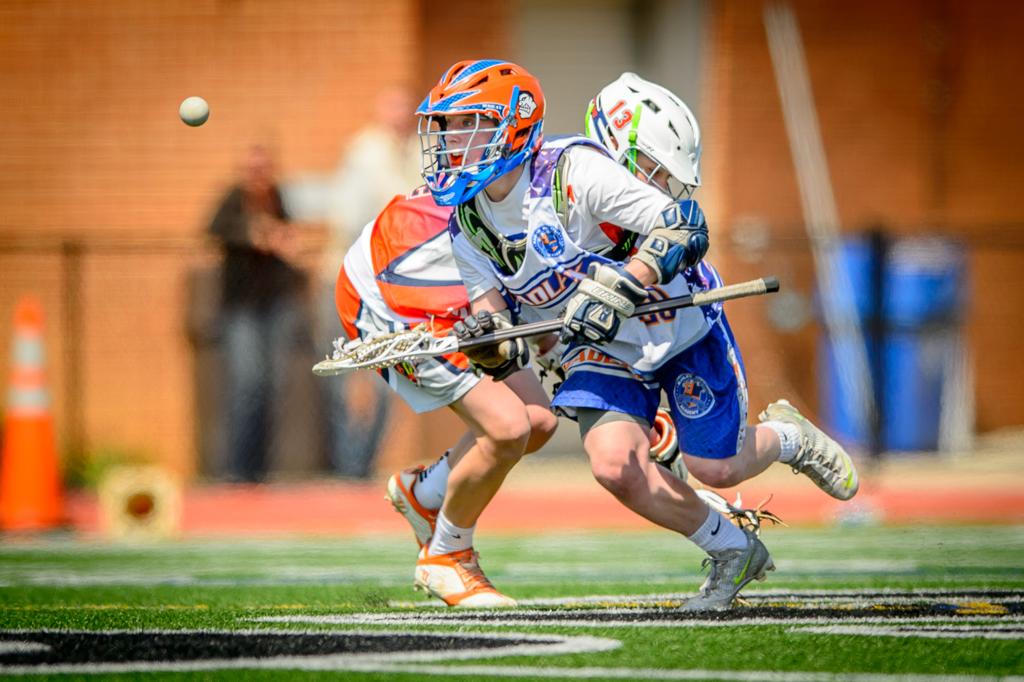 Emily Boyce
• Goalie Coach, LaxFactory, Frederick, MD, 2016
• Co-Captain, University of Richmond, 2015
• Ranked 15th Among Division 1 Goalies in the Player Impact Ratings by LaxPower.com
• Finished Fourth in the Atlantic 10 Conference in Goals-Against Average (10.69)
• Finished Fifth in Saves Per Game (7.81)
• Tied for Sixth in Save Percentage (.459)
• Finished 29th in NCAA for Save Percentage and Goals-Against Average, 31st for Total Saves
• 2011 Fredrick County Defensive Player of the Year
• 2011 US Lacrosse Academic All American