Old Bay Lacrosse Club from southwest Florida (Naples and Fort Myers region) offers elite boys field lacrosse travel teams for boys ages 10-18 or 4th-12th grades.  Old Bay is the premier lacrosse program in Collier and Lee counties and the mission is to unify our lacrosse communities and share our passion for the game with the players, coaches, and families in the lacrosse world.  Sound fundamentals, competitive techniques, self-confidence, sportsmanship and having fun along with a professional coaching staff is what will attribute to success at Old Bay Lacrosse Club.

Director BIO:
Trent Carter, born and raised in the Baltimore area, Carter has deep Lacrosse roots. Carter started playing before grade school and eventually played for one of the most prestigious Lacrosse High Schools, Boys Latin; a nationally respected Top 20 high school program. He later went on to Hobart College playing Attackman and Midfielder going to 3 National Championship games and earning titles in 1991 and 1993. After college, Carter was the Assistant Coach at Bucknell University, whose team still holds the schools’ only undefeated record in 1996. Carter is currently the Head Coach and Upper School Dean of Canterbury School in Lee County and previously coached 5 successful seasons at Barron Collier, where he was named Coach of the Year for all 5 of those years. He also was US Lacrosse Gulf Coast Chapter Coach of the Year in 2014. Carter partnered with MadLax to launch the area’s most competitive travel lacrosse club in 2011, originally called Madlax-Florida.  MadLax is consistently ranked nationally in the top 5 Lacrosse Programs and Carter hopes to continue partnering with their elite program offering Lee and Collier’s top players a chance to perform at the National Club Level. After a long career in sales and coaching, Carter has decided to follow his passion for Coaching Lacrosse after he was offered a job to be the Head Lacrosse Coach and Dean of Students by Canterbury. He hopes his partnership with Madlax  will only further spread his passion for the game. 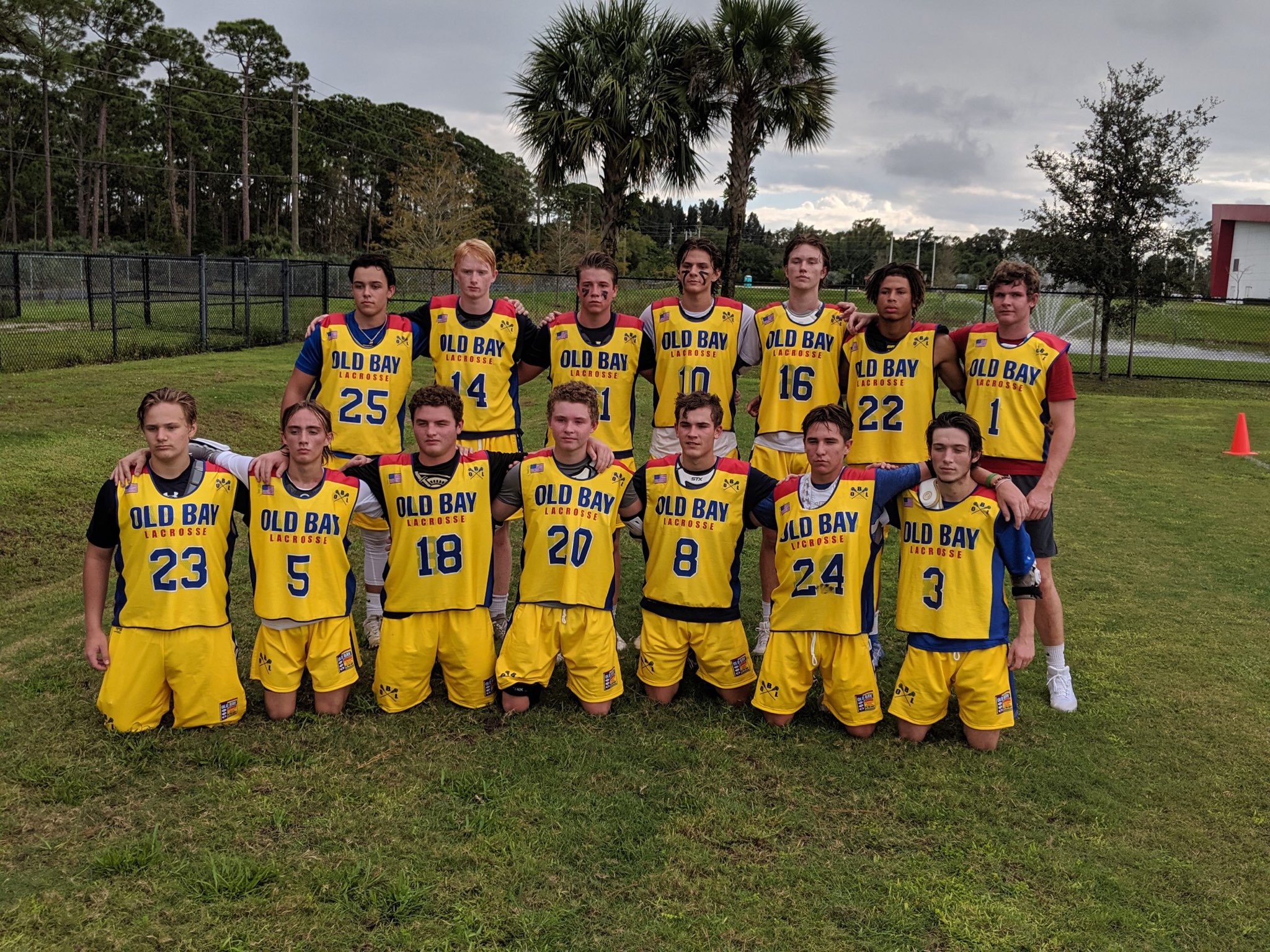