Expect this to be the Best Camp in DMV LACROSSE HISTORY!

Madlax Elite Alumni Currently in College will be Co-Directing this Incredible Camp! 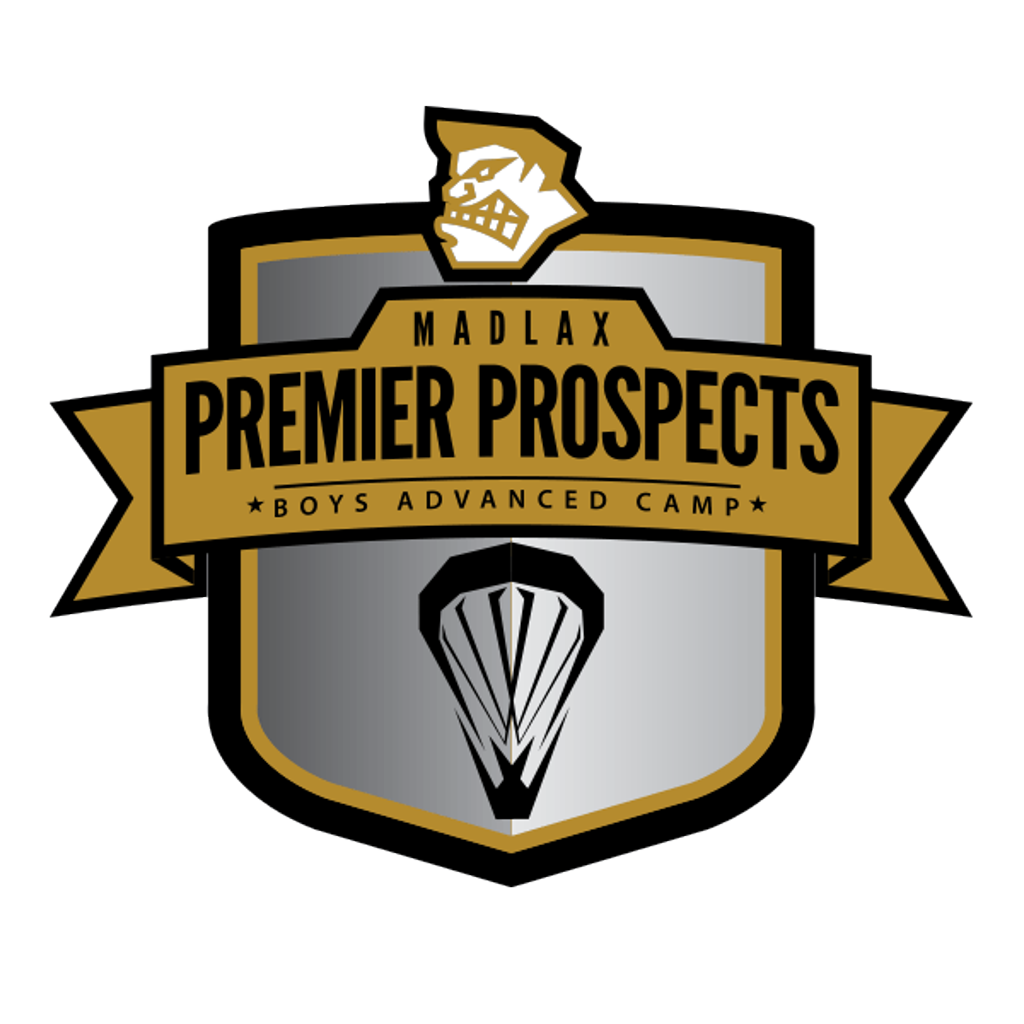 Players from every club nationally are welcome to attend and learn advanced concepts from outstanding coaches!

June 20-23
9-12pm
McLean, VA - Ken Lawrence Park Turf
Cost: $390
Overnight Hotel Options: CLICK HERE to see nearby Hotels. We always have players who travel in from around the country for this great event!

Who: Rising 5th-9th Grade Boys.
For intermediate to advanced level boys of ALL positions. 1st class coaching staff! This camp attracts only the region's premier lacrosse prospects in these grades who want to learn and compete at the highest level in the area and/or country for their age.

Paul registered an astounding 324 points as a midfielder during his high school career at Brook Point. In 2010 he helped his team win their first ever District Title, moving on to the State Semi-Finals later that year.

Following his senior season in 2011, Paul was invited to the USA Lacrosse U19 tryouts that was narrowed down to the top 120 players in the United States. Earned All-District First Team and All-Metro honors. Paul was also named as an ESPNRise Showcase Games participant which included the top 90 high school players in the nation.

Heavily recruited by top NCAA Division I teams, Paul chose Loyola College and went on to win a Division I National Championship with The Greyhounds in 2012

See all Bios Here of our incredible coaches & directors for this camp.

Concept/Philosophy:
This is a camp where our elite Madlax-Capital All-Stars staff and select guest coaches will teach you in an intense, uptempo playing environment. Emphasis is placed on improving advanced individual skills in the first 90 minutes and then on team skills in final 90 minutes. The boys will work hard and have fun as they compete in most drills. 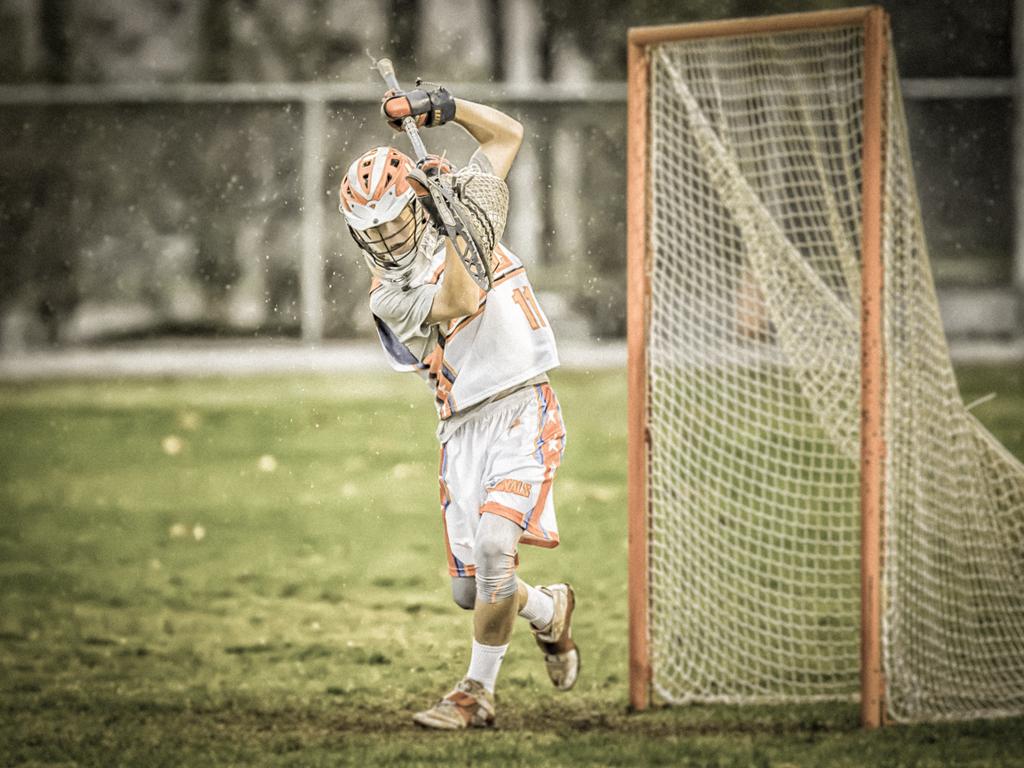